Webit, the future of technology showcased in Istanbul

The first impressions from last week’s Webit are those of a well organized international conference. 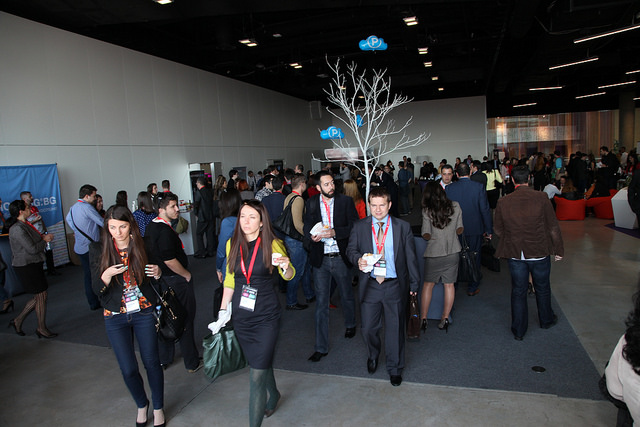 Located right on the Bosphorus, it includes a variety that is hard to find at similar events in Europe. In two days more than 70 startups showcased their projects in a dedicated networking section, while two parallel tracks on Digital Marketing and Leaders of the Future took place in the main conference rooms.

The Digital Marketing track was worth the ticket. Even though the short time limits imposed on the talks, due to the large number of speakers, meant very brief high-level analysis of the social and viral outbreaks of this summer with the Ice Bucket Challenge being the center of attention. The panels reflected the city’s contrast between different cultures.

Leaders of the Future was a mix of well established startups CEO’s and emerging startups pitches. The larger companies’ speeches were definitely engaging, with some numbers that emerged especially in the virtual currency businesses. 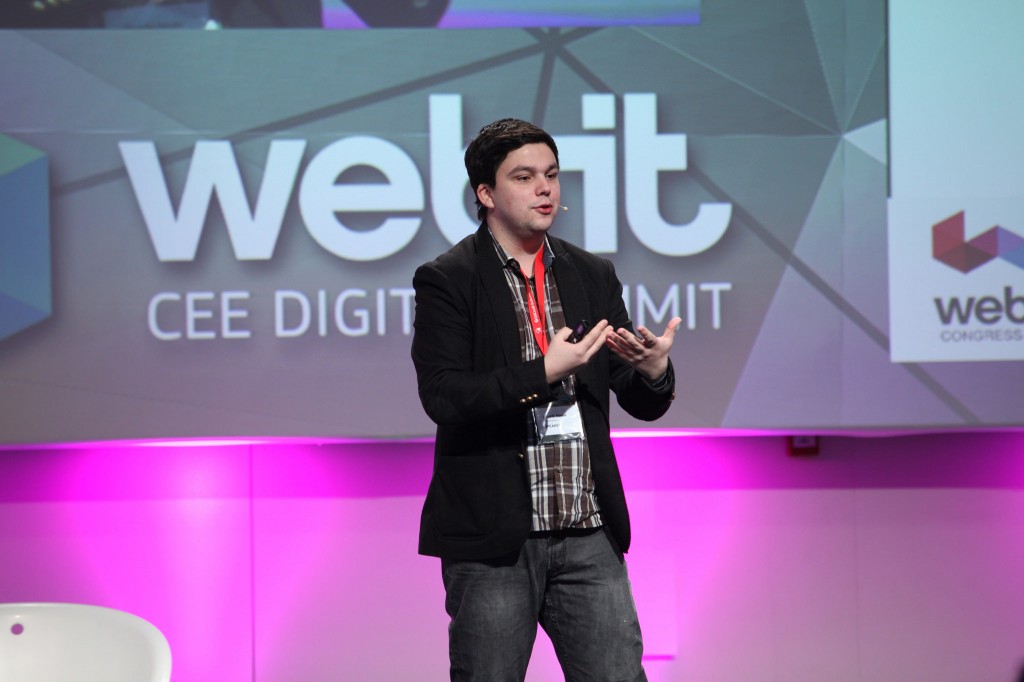 IoT (Internet of Things) is a trending topic, but some seem to have taken it too seriously. Specific use cases still have potential, in the healthcare world for example, but generic wearable trackers are already part of the past. One of the speakers in the Leaders of the Future track asked the audience for a raise of hands on who owns and wears these devices. While a handful of people raised their hands on the first question, nobody responded to the latter. Check out the interview with an India based wearable company that targets a specific market after the break.(video below) 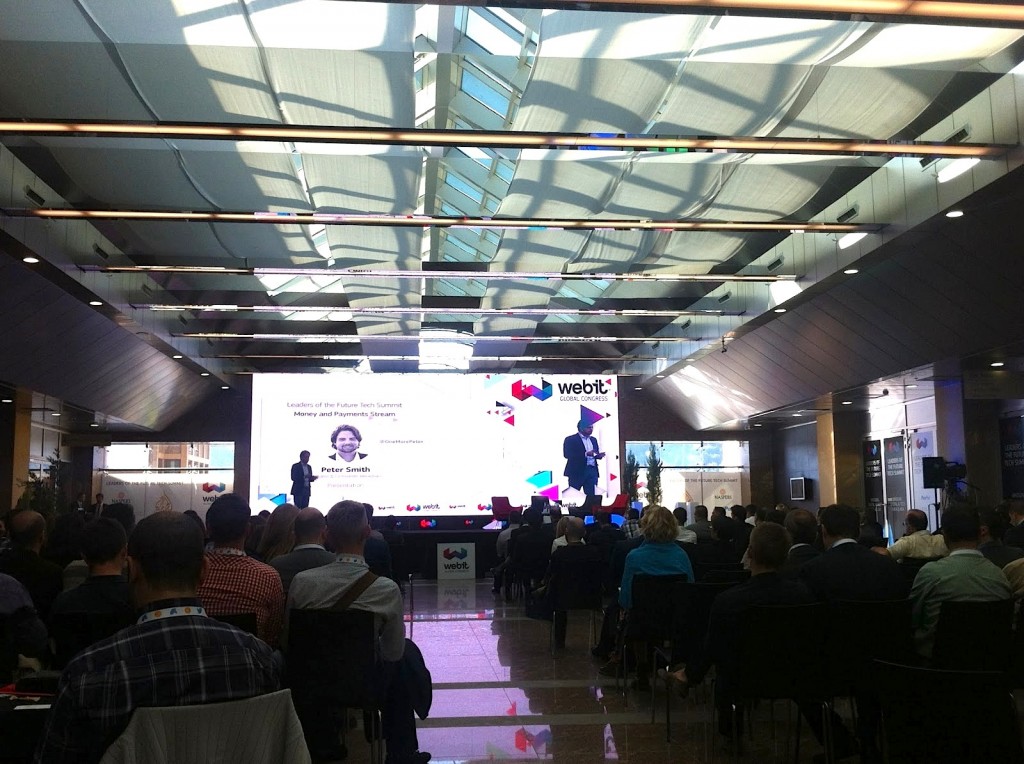 One of the speaker’s slides left the audience speechless, it was the growth rate of the bitcoin marketplaces. Peter Smith, founder of Blockchain, declared 60k new weekly users and over 2 million active ones with BILLIONS of US Dollars of traded value. These figures are the result of the growing activity of bitcoin-related apps, which now include even Paypal.

Over 1600 startups applied to be showcased at Webit, a few stood out of the crowd. These are the top 5 we selected amongst them 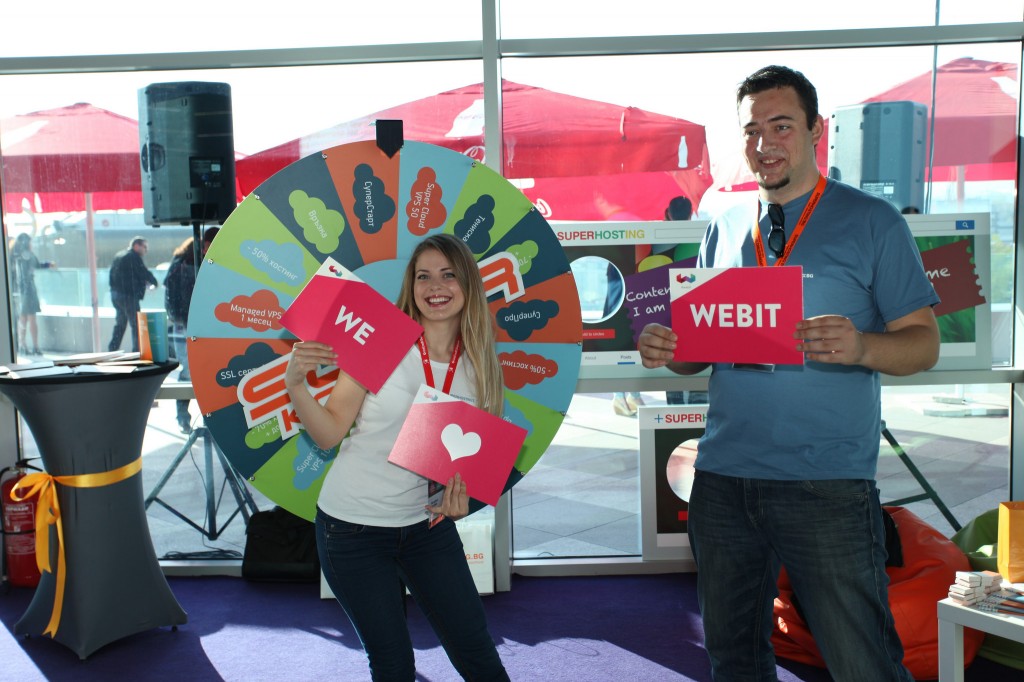 Erki Kert, CEO of Big Data Scoring, creates credit reports based on social media. It’s a very delicate argument that has been source of discussion on its ethical issues in poking into people’s private information. Upon asking if personal messages are part of the analysis, Mr. Kert said they don’t include strictly personal information such as conversations on Facebook. People tend to lose trust in the system and not use it if they feel their privacy is violated. API’s are available for integration into existing websites during the user registration process.

Lukasz Jablonski, International Growth Manager for Audioteka, spoke with us about the growing business in mobile based audiobooks. With over a million active users, it is one of the most active apps in audiobook downloads. Paying customers have a tendency to keep using the platform after they tried it, buying a new audiobook every 1-2 months. The partnerships with large publishing groups (i.e. Mondadori in Italy) allow them to have new books available earlier than other platforms.

True feedback from website users is difficult to obtain and web analytics do not offer any emotional outputs about the users. GetSmily solves this problem by polling visitors directly while using their clients’ websites. A widget with different clickable emoticons pops up with outstanding conversion rates. While apparently easy to replicate, Belgium based GetSmily’s co-founder David Hachez told us there is a back-end analytics platform that includes more technology such as optional webcam-based emotion recognition.

Italian based website creator Flazio is a competitor of the famous Wix. With 100,000 websites on the platform, it is an intuitive way to generate websites without any programming skills. With a full sales team at Webit they were a key attraction in the startup showcase demo’ing how to replicate websites in a few minutes. They replicated Webit’s conference website with their platform in less than an hour.

An interesting approach to travel searching is Dimitris Frossins’ Travel Bench. While most platforms rate hotels, resorts, and restaurants, this website targets whole cities. Based on your favorite activities, you can search the best cities for your holidays. It is active only in Greece and we are eager to see it running Europe-wide. The long term goal is for it to be integrated into the decision making process of large websites such as Booking.com using dedicated API’s.

The competition “Founders Games” has been won this year the Jordan startup SHABLOL, the #1 safe Arabic web portal and social network for kids which offers them a complete world of internet resources to create, share, learn and have fun.

Check out the interview-pitches below and meet us at the next event we’ll cover: iLive in Riga on Oct. 23rd.