TNW The Next Web – StartupCity Summit 2017

A prominent part of The Next Web was this year the StartupCity Summit organized by The Next Web, Startup Amsterdam and The City of Amsterdam

Europe’s leading tech festival, TNW The Next Web took place on May 18 – 19, 2017 in the city of Amsterdam. The Next Web brought together 12,500 entrepreneurs, developers, managers, CEOs and policymakers together for doing business, develop technology, invest and pitch.

A prominent part of The Next Web was the StartupCity Summit organized by The Next Web, Startup Amsterdam and The City of Amsterdam.

The Summit bought together 100 leading civil servants to exchange best practices, make connections and collaborate to discuss important issues being experienced in many city startup ecosystems. 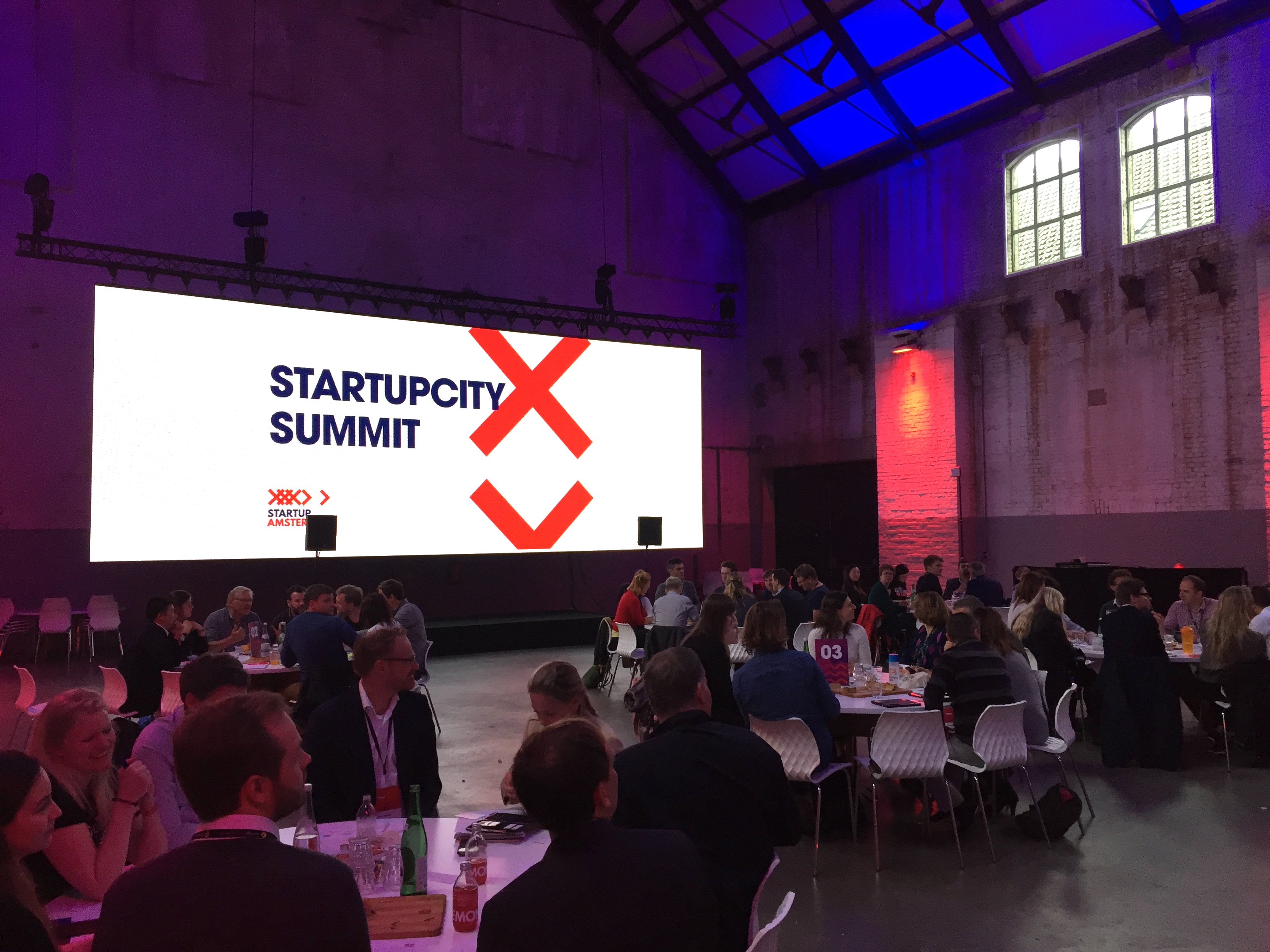 Roundtable sessions were conducted with the participants regarding a variety of important factors facing city startups ecosystems. The roundtable topics included connecting corporates to the startup ecosystem, the city as a launching customer for startups, attracting, creating and upscaling tech talent, international collaboration between cities, unleashing capital and investments, startup city marketing, city and the (metropole) region and lastly inclusive growth. 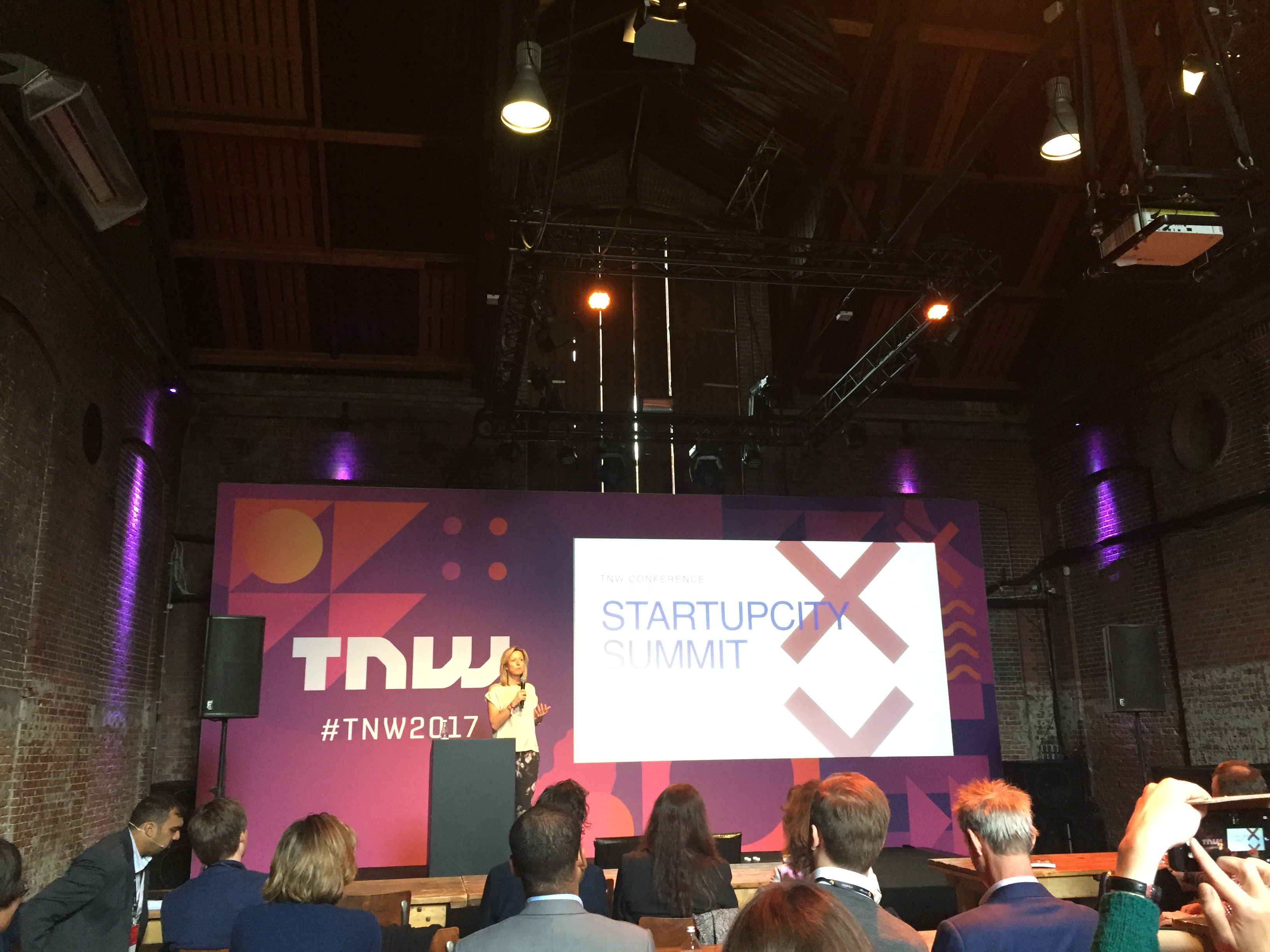 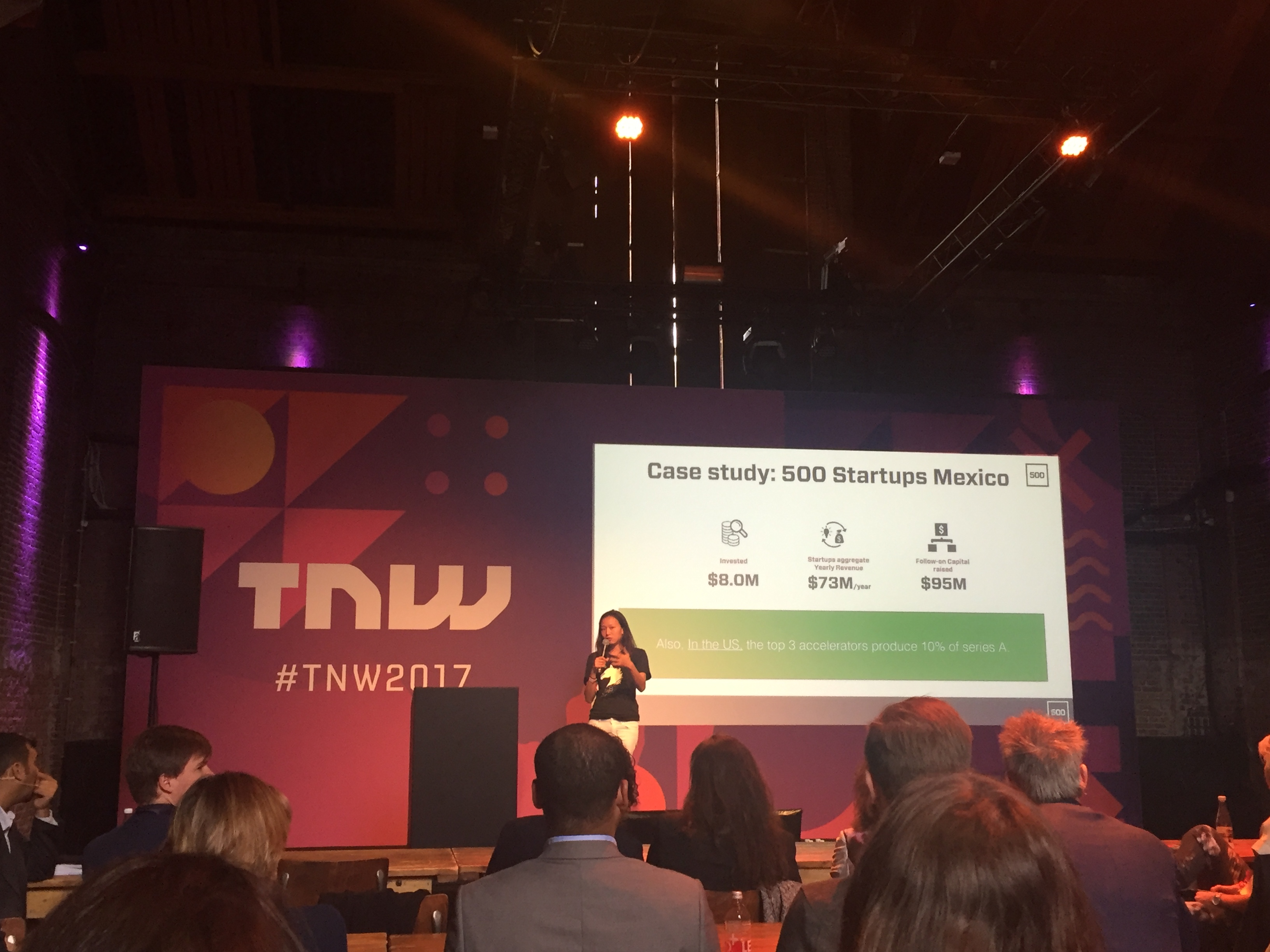 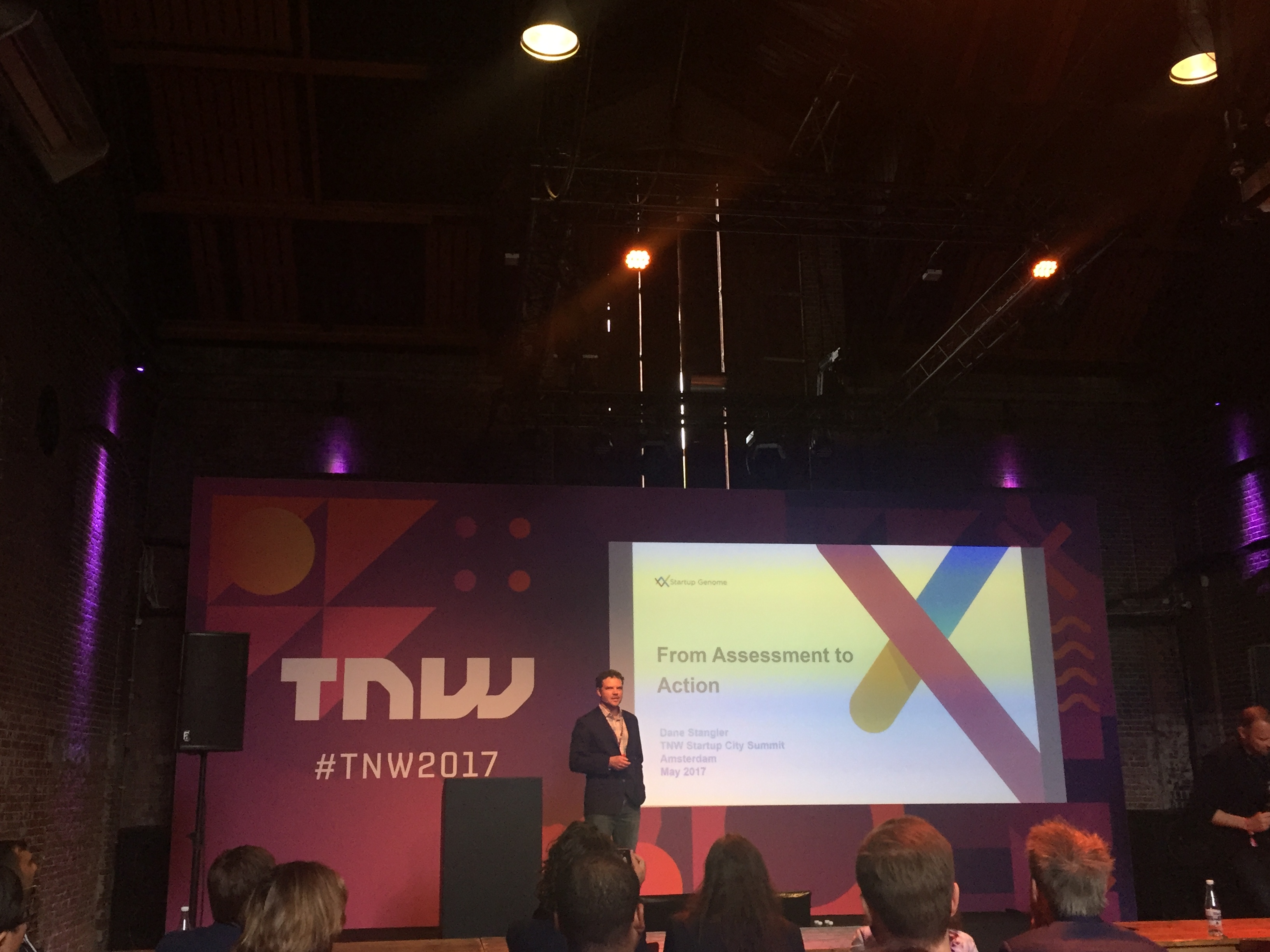 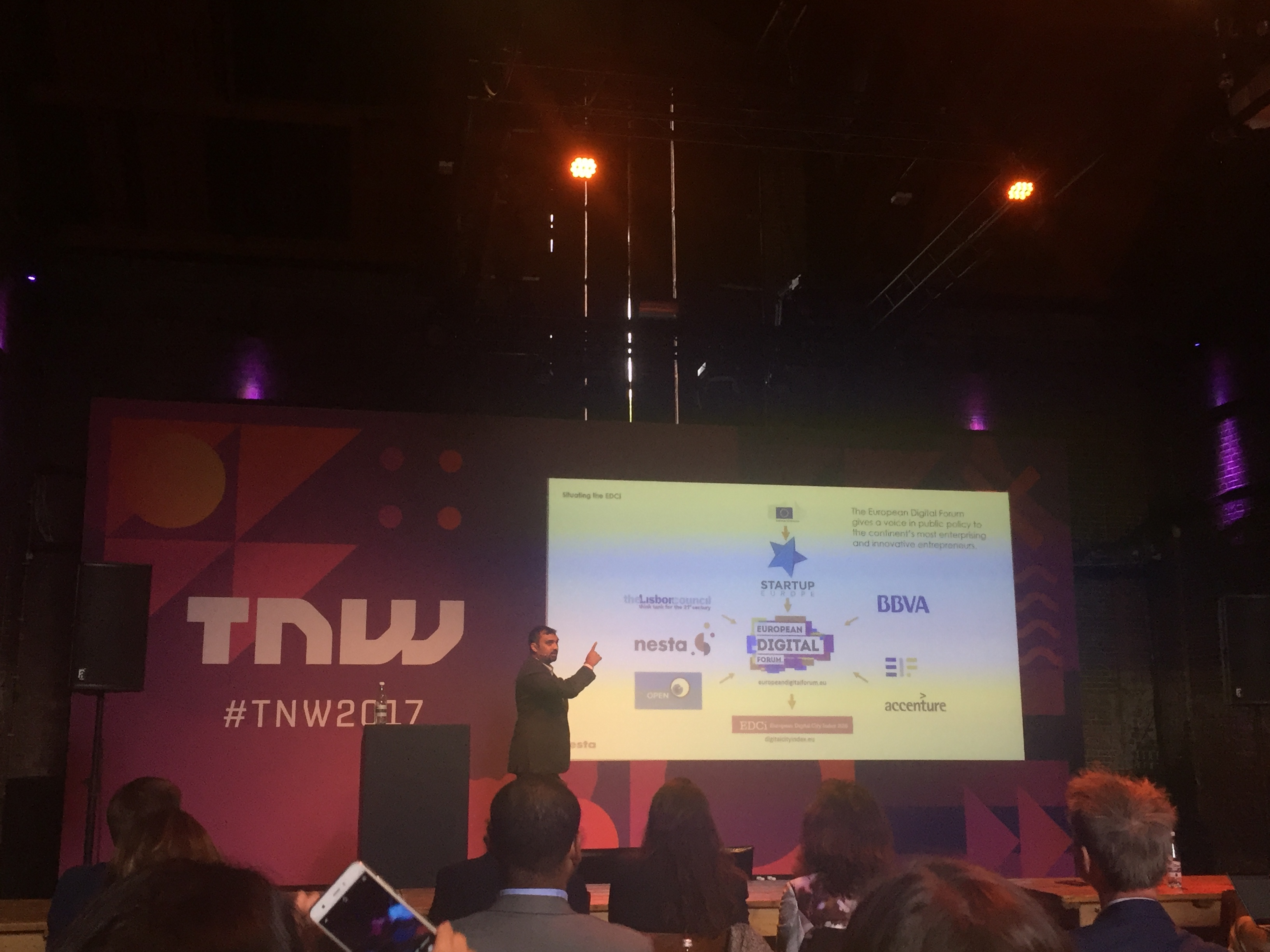 The Summit hosted a Panel discussion on the important topic of “How national governments can empower local tech-ecosystems.” which was paneled by Bindi Karia, Innovation expert and advisor of Startup Europe and Tech London Advocates and His Royal Highness Prince Constantijn of The Netherlands, Special Envoy at Startup Delta. 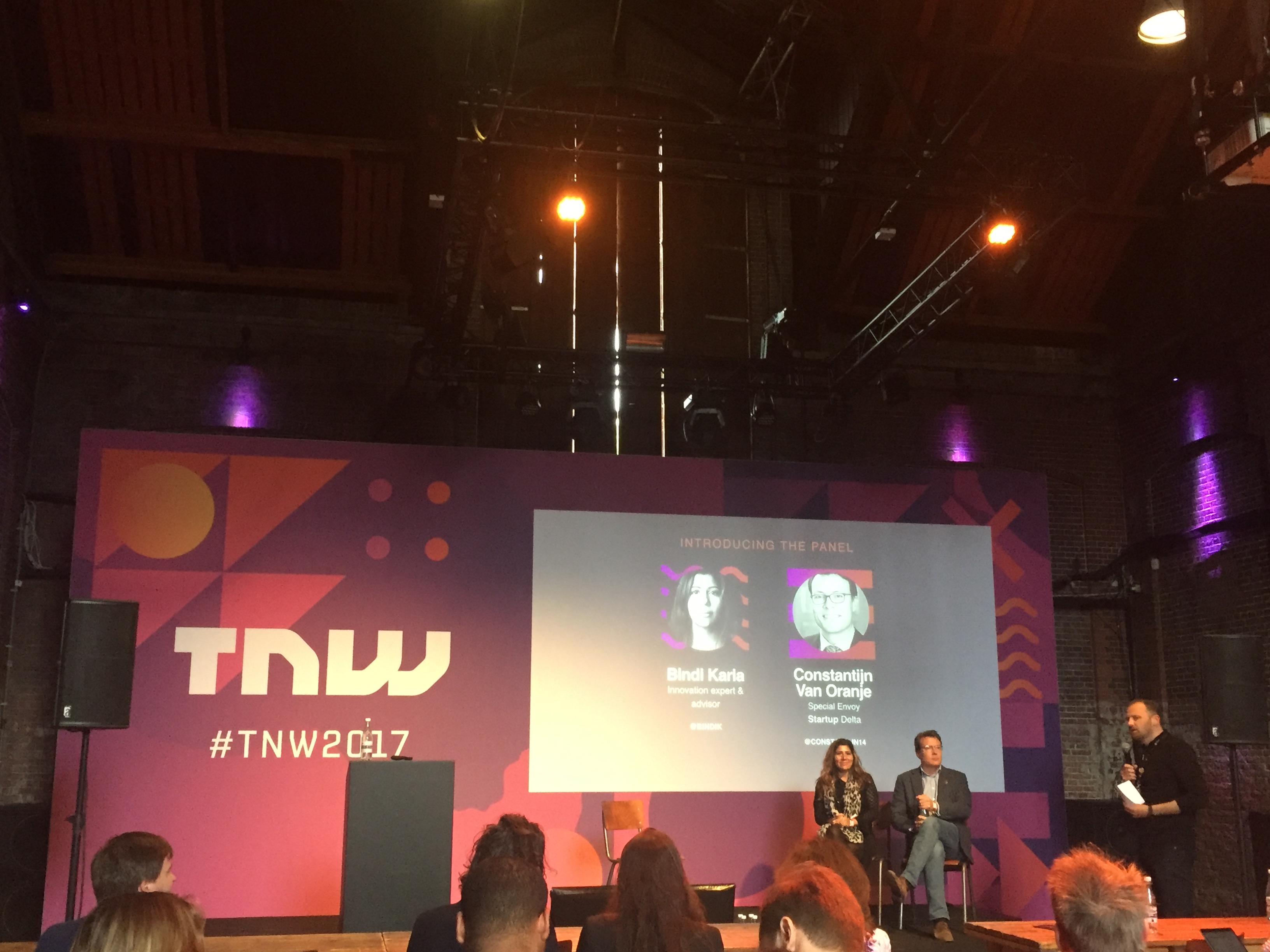 The Summit bought together the representatives to identify the demands and meet the demands of startups and scale-ups and their expansion from city to city.